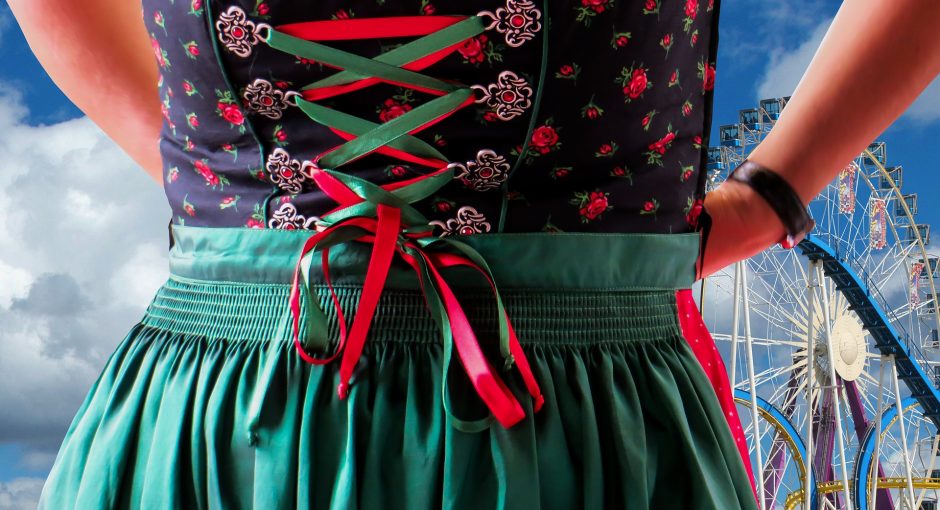 Most Brits like a beer and that is why so many of them head out to that famous festival every year, the Oktoberfest, held in Munich. This festival is held over a 16 day period each year, not surprisingly – given its name – in September/ October, as it finishes on the first Sunday in October.

As a close neighbour of ours, it is easy to either drive up through the Channel Tunnel, or hop on a plane. There are plenty of hotels and Rentals in Munich to choose from but it pays to book well in advance as everything gets very booked up nearer the time of the festival.

Many cities in the world hold a similar Oktoberfest, but the Munich one is the original, dating way back to 1810, and many say it is still the best. Over 6 million people visit each year, most from Germany, but a large proportion from neighbouring countries and even as far away as Japan, American and Australia.

So why do so many people flock here just for a few litres of beer? The atmosphere is unparalled as people of all nationalities get together to drink their beer and socialise.

There is also plenty of traditional Bavarian food on offer with exotic sounding specialities such as Wurst (sausages to you and me), Sauerkraut (cabbage) and Knodeln (potato dumplings). 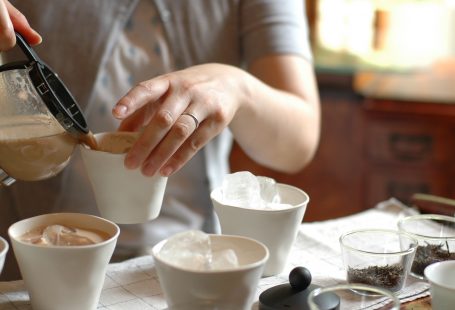 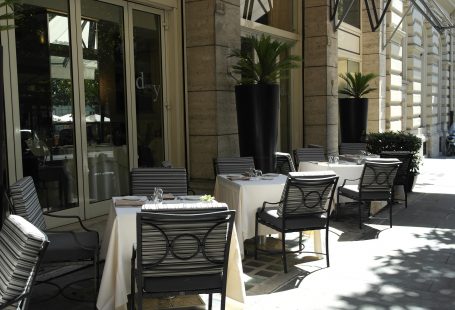 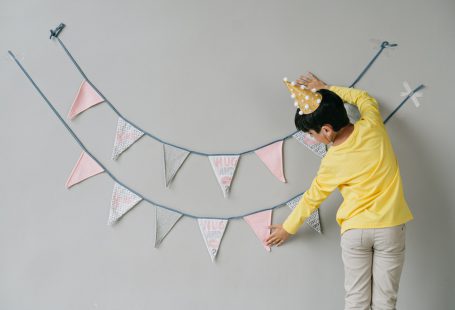 We use cookies to ensure that we give you the best experience on our website. If you continue to use this site we will assume that you are happy with it.OkPrivacy policy
Copyright © 2022 · Happy Holidays · All Rights Reserved